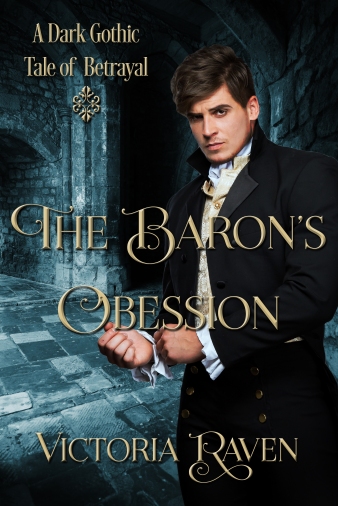 Damon Thorburn had one goal in life – to find the perfect wife. After two failed attempts, Eve Seymour catches his fancy. She embodies everything he has always wanted in the way of innocence, submissiveness, and physical perfection. Eager to marry his new love, Damon quickly removes every obstacle standing in his way.

Eve, starved for attention, is mesmerized by the commanding Baron of Wentworth, twenty years her senior. After agreeing to marry, she becomes a willing pupil, learning the pleasures of the flesh. Her love for Damon tolerates his controlling tendencies.

Nevertheless, eternal love is not always heavenly, especially when a marriage is built upon the crumbling foundation of secrets and lies. Even though Damon controls Eve, he is unable to contain his haunting past created out of desperation. The very thing he once sought to possess has possessed him in return. It is only through betrayal, tragedy, and murder that Damon discovers perfection is an illusion.